The XRPUSD pair continues to trade within a long-term downtrend. However, in early June, the quotes formed a sideways range of 0.293–0.366, which they still cannot leave. Last week, the cryptocurrency again tested its upper limit but failed to break through higher and began to decline. At present, the price of the asset has consolidated below 0.3418, supported by the middle line of Bollinger bands, which gives the prospect of further decline to 0.2930. In case of a repeated breakout of 0.3418, the price will return to the area of 0.3662. In general, movement is predicted within the formed sideways range since there are no serious drivers for a trend change in the market. 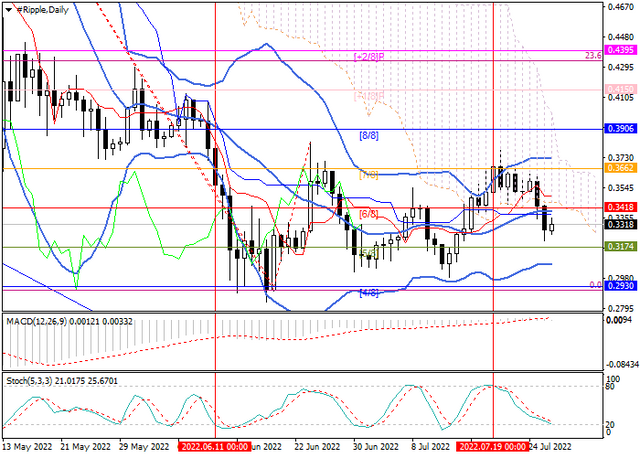 Technical indicators show opposite signals, confirming the uncertainty of the market: Bollinger bands are directed upwards, Stochastic reversed downwards, and the MACD histogram is near the zero line. Its volumes are insignificant. 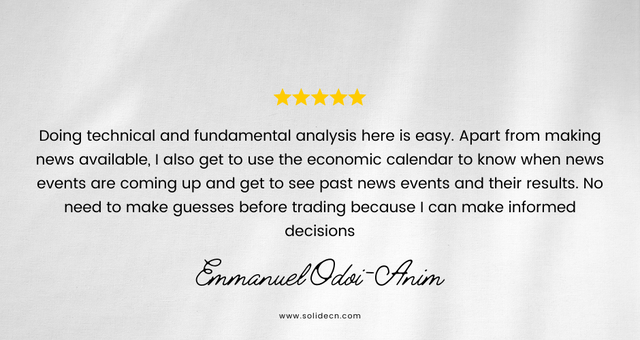 AUDUSD, H4
On the four-hour chart, at 0.6860, there is the formation of the Three advancing white soldiers pattern, meaning buyers have seized the initiative and intend to restore positions. In turn, the appearance of the Three “bullish” steps pattern also signals the continuation of the upward dynamics, and the “bullish” Marubozu pattern indicates the predominance of “bullish” sentiment. In the current situation, the asset will most likely continue to recover to the resistance level of 0.7037, which will allow the quotes to head to the zone of 0.7191−0.7397. An alternative scenario is possible after the consolidation below the support level of 0.6860, and then the downward movement may intensify to 0.6437. 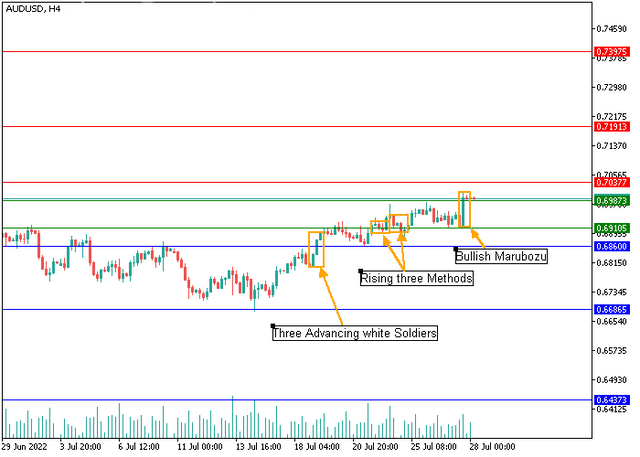 AUDUSD, D1
On the daily chart, a Falling wedge price pattern is being formed, from which the asset managed to break up, but its implementation has not yet been completed. The “bullish” mood for the instrument is also confirmed by a series of formed Three “bullish” steps figures, which serve as signals for the continuation of the uptrend. Most likely, the trading instrument will strengthen the upward dynamics to 0.7037, consolidation above which will become a catalyst for the movement of quotations to the area of 0.7191−0.7397. 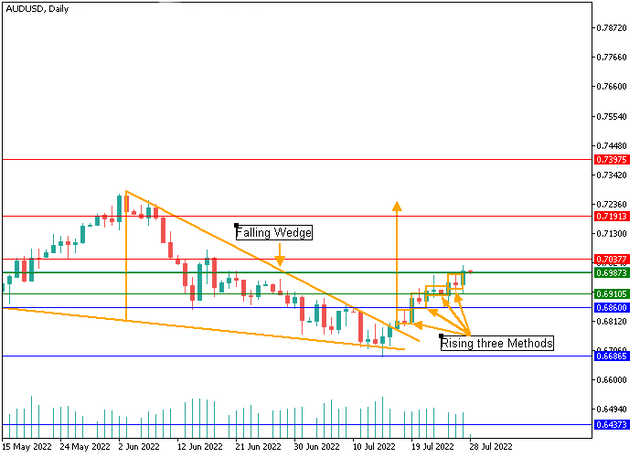 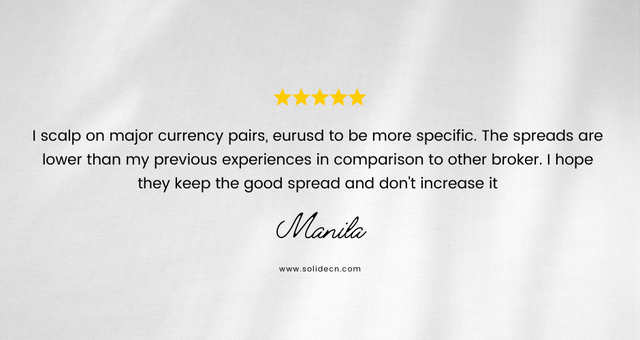 A professional method to secure assets reasonably is diversified trading. Trading on limited numbers of instruments was never suggested by the market leaders and hedge funders. They always spread their investments among commodities, indices, and or currencies. Diversity is one of the many keys to having success in the trading world.

At Solid ECN, clients have access to trade the world with high leverage whilst the spread is tightened at its minimum. You can create your dealing basket to enjoy the product diversity with Solid ECN. We strive to offer our customers the most popular and trending products, and we made a live and long list of trading instruments.

Solid ECN offers its clients multiple trading benefits to stay at Solid ECN, starting with a $50 Trading Bonus. In other words, we give you $50 worth of credit (non-withdrawable) just for opening your first Real Account, allowing you to test our products and services by starting to trade with no initial deposit.

Who Can Claim it?

This promotion is available to all traders opening a Solid ECN Real Account for the first time. This promotion is not available for the citizens of Indonesia, Russia, Uzbekistan, Tajikistan, Egypt, Iraq, Pakistan, Syria, Afghanistan, and Palestine.

There is a 5-day limit from the date of opening your account in which time you must claim the bonus before it is rendered unavailable.

How to Get the Trading Bonus?

First, the price fell to the 22200 area due to fears of a sharp increase in interest rates and the "hawkish" rhetoric from US Federal Reserve officials, as inflation in the country reached a record level of 9.1%. The regulator's decision was restrained, the interest rate was raised only by 75 basis points, and the head of the department, Jerome Powell, acknowledged the possibility of a further slowdown in its growth, which provoked a positive trend in "digital gold." The following data on the US gross domestic product (GDP) decline in the second quarter by 0.9%, which means the beginning of a technical recession in the US economy, contributed to an even greater decline in the dollar and the strengthening of alternative assets. Investors have again turned to cryptocurrencies as shelter assets, fearing worsening economic problems, which has caused enthusiasm among members of the digital community. Thus, the CEO of the Binance exchange, Changpeng Zhao, said in an interview with CNBC that the current increase in inflation, along with the decline in the world's leading economies, could lead to further popularization of digital assets. The businessman also considers holding the important mark of 20000 by the price as a positive moment, from which the beginning of a new growth cycle is possible.

However, the current situation does not yet mean a reversal of the long-term downtrend since the US Federal Reserve, despite the likely slowdown in monetary policy tightening, will not completely abandon it, and the final quarterly US GDP data may turn out to be better than the preliminary ones, which will once again force investors to buy the dollar. 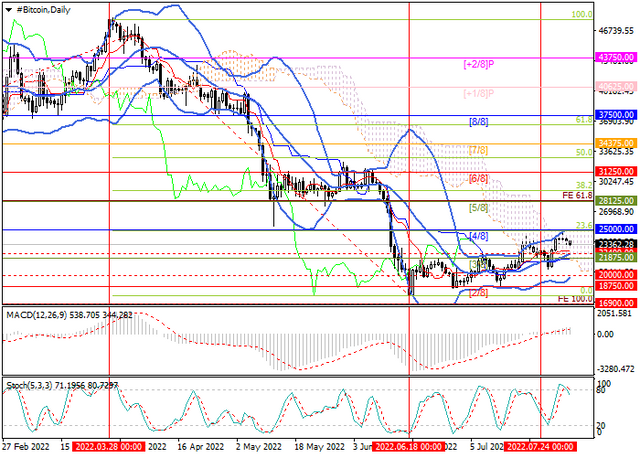 The price corrected downwards from the area of 24600, but for a serious decline, it needs to consolidate below the middle line of Bollinger bands around 22400. In this case, the quotes will be able to drop to 20000 (bottom line of Bollinger bands) and 18750. Otherwise, growth will resume to 25000 and 28125. Technical indicators suggest that the short-term uptrend will continue, as Bollinger bands are directed upwards, the MACD histogram is increasing in the positive zone, while Stochastic is leaving the overbought zone, but so far, the downside potential is seen as limited. 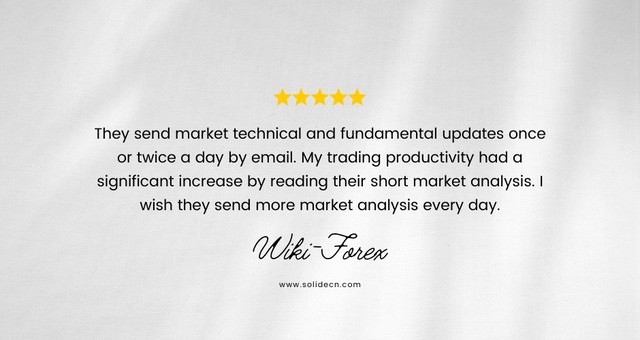 Solid ECN offers its clients multiple trading benefits to stay at Solid ECN, starting with a $50 Trading Bonus. In other words, we give you $50 worth of credit (non-withdrawable) just for opening your first Real Account, allowing you to test our products and services by starting to trade with no initial deposit.

Who Can Claim it?

This promotion is available to all traders opening a Solid ECN Real Account for the first time. This promotion is not available for the citizens of Indonesia, Russia, Uzbekistan, Tajikistan, Egypt, Iraq, Pakistan, Syria, Afghanistan, and Palestine.

There is a 5-day limit from the date of opening your account in which time you must claim the bonus before it is rendered unavailable.

How to Get the Trading Bonus? 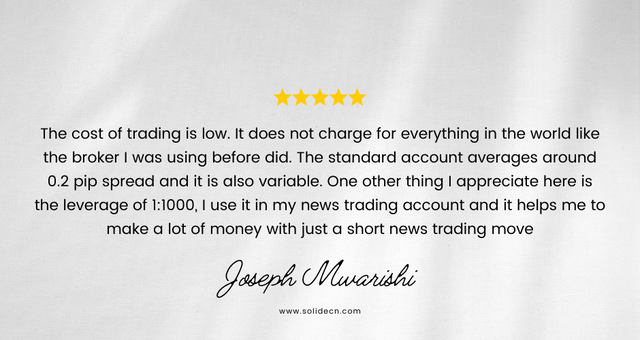 ETHUSD - The decline may continue

This week, the ETHUSD pair is correcting downwards, losing the positions won last week, against the background of a possible slowdown in the pace of monetary policy tightening in the USA and the expectation of an early transition of the Ethereum network to the PoS proof algorithm.

Experts note that there is "fatigue" in the market from the constant news about the approaching merger of the Ethereum 1.0 and Ethereum 2.0 networks. Most investors have already put money in the purchase of ETH and are now waiting for an immediate update, which is scheduled for mid-September. Up to this point, observers do not rule out the continuation of the pair's decline or its consolidation.

In addition, the overall pressure on the market is exerted by monetary factors. Despite the possibility of reducing the pace of interest rate hikes, which was mentioned last week by the head of the US Fed Jerome Powell, the regulator will not give up tightening monetary policy to combat inflation and will spend it for a considerable time, strengthening the position of the US currency in relation to competitors. 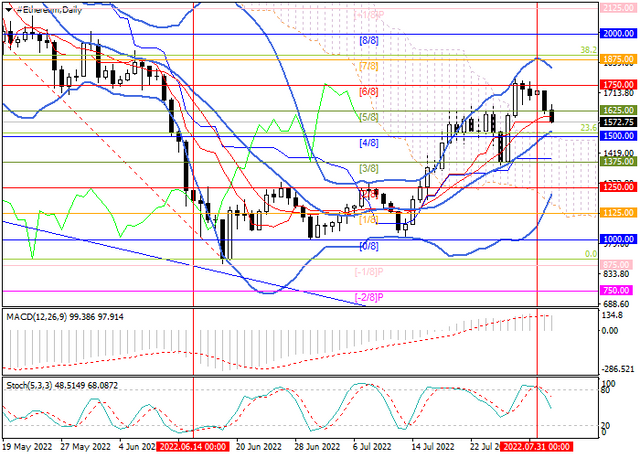 What Is a Margin Call?

A margin call is usually an indicator that one or more of the securities held in the margin account has decreased in value. When a margin call occurs, the investor must choose to either deposit additional funds or marginable securities in the account or sell some of the assets held in their account.

> A margin call occurs when a margin account runs low on funds, usually because of a losing trade.

> Margin calls are demands for additional capital or securities to bring a margin account up to the minimum maintenance margin.

> Since short sales can only be made in margin accounts, margin calls can also occur when a stock goes up in price and losses start mounting in accounts that have sold the stock short. 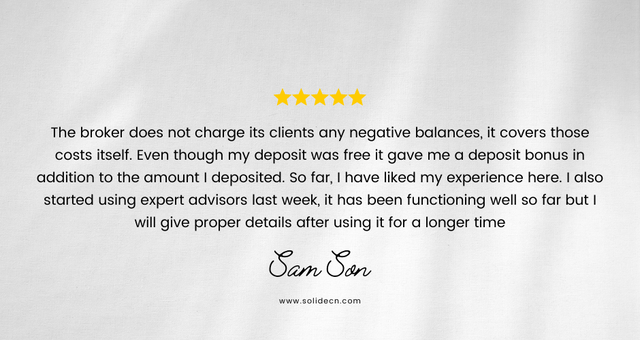 Netting entails offsetting the value of multiple positions or payments due to be exchanged between two or more parties. It can be used to determine which party is owed remuneration in a multiparty agreement. Netting is a general concept that has a number of more specific uses, including in the financial markets.

Netting offsets the value of multiple positions or payments due to be exchanged between two or more parties.
Netting is used in a number of settings and instances—securities or currency trading, bankruptcy, and inter-company transactions, among others.
Netting can involve more than two parties, called multilateral netting, and generally involves a central exchange or clearinghouse.

Netting is a method of reducing risks in financial contracts by combining or aggregating multiple financial obligations to arrive at a net obligation amount. Netting is used to reduce settlement, credit, and other financial risks between two or more parties.

The price at which the market is prepared to sell a product. Prices are quoted two-way as Bid/Ask. The Ask price is also known as the Offer. In FX trading, the Ask represents the price at which a trader can buy the base currency, shown to the left in a currency pair. For example, in the quote USDCHF 1.4527/32, the base currency is USD, and the Ask price is 1.4532, meaning you can buy one US dollar for 1.4532 Swiss francs.

In CFD trading, the Ask also represents the price at which a trader can buy the product. For example, in the quote for UK OIL 111.13/111.16, the product quoted is UK OIL and the Ask price is £111.16 for one unit of the underlying market.

Cartel Secretary General Haitham al-Ghais said that the increase in production in September by 100 K barrels per day is not a mechanism for influencing oil quotations but acts as a check to ensure a complete balance of supply and demand. According to members of the organization, it is not the oil price that causes much greater concern but the low financing of the oil sector in the world, which this year has decreased from 600 B dollars to 450 B dollars. Thus, according to the results of the meeting, Russia and Saudi Arabia will increase production by 26.0K barrels per day, and the remaining 48.0K will fall on other members of OPEC+.

Demand for contracts by investors continues to decline gradually, reaching its lowest levels since 2016. According to the US Commodity Futures Trading Commission (CFTC), net speculative positions amounted to only 253.8K compared to 259.3K a week earlier. 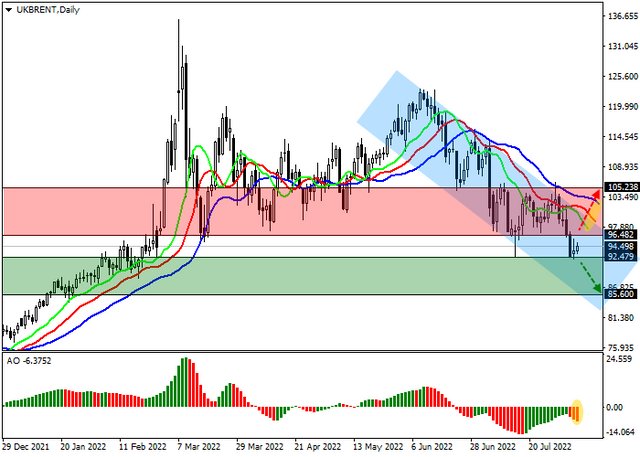 On the global chart of the asset, the price is moving within the local downward channel, heading towards the support line. Technical indicators keep a clear sell signal and completely exclude a reversal: fast EMAs of the Alligator indicator move away from the signal line, and the AO oscillator histogram forms bars with a downward trend in the sell zone.